The snow and sleet I saw this Thanksgiving when visiting family up north inspired this quilled snowflake holiday card! It was a little time consuming until I figured out exactly what size strips I needed, so hopefully, it will be a bit easier for you.

All strips are cut to approximately 1/8″ wide. Widths can vary to create more texture in the final project.

Roll one light blue 12″ strip as tightly as possible and glue before releasing. Roll each of the light blue 10″ strips and release. Glue the tip end of the strip to the next layer, making all four approximately the same size. Flatten them slightly, pinching the ends to create a pointed oblong shape.

Roll eight of the light blue 10″ strips down to the last inch. Release and glue the place where you stopped, turning to hold the curl in place. Once they dry, glue the pairs together with the straight side facing out.

Now you will construct the center of the snowflake. Glue each of the pieces you have created so far together and to the small round centerpiece, alternating the types of pieces (just like the image on this post).

Glue two circles and an oblong blue shape to each point of the snowflake as pictured.

Before gluing the snowflake to the card, I embossed mine using the BigShot machine and the Darice Snowflake embossing folder.

Arrange the quilled strips on top of the card so they create the desired shape. Pick up each strip and spread a tiny amount of glue in several places. You do not have to cover the entire strip. Press each glued piece into place.

That’s all there is to it! Now you have a beautiful and thoughtful card to send to your loved ones for the holidays. 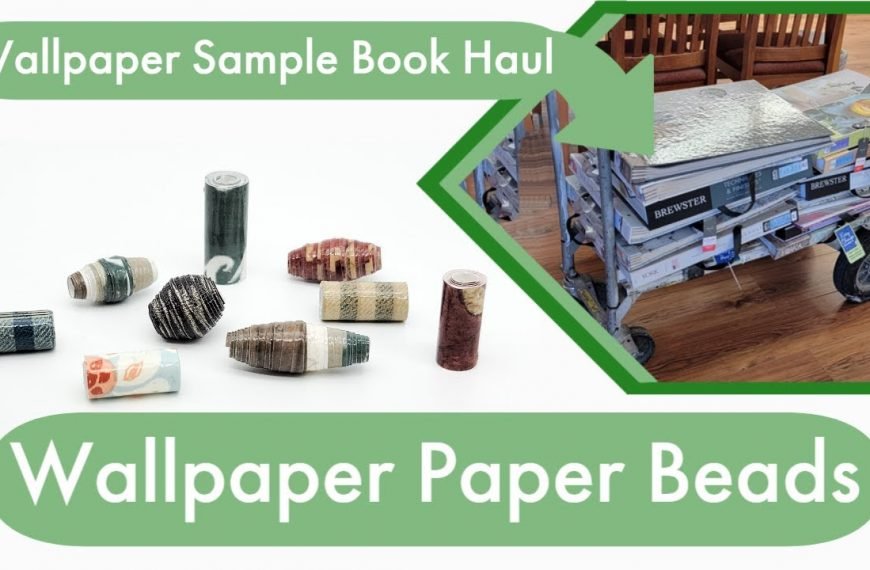 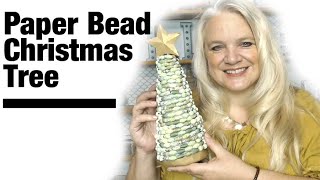 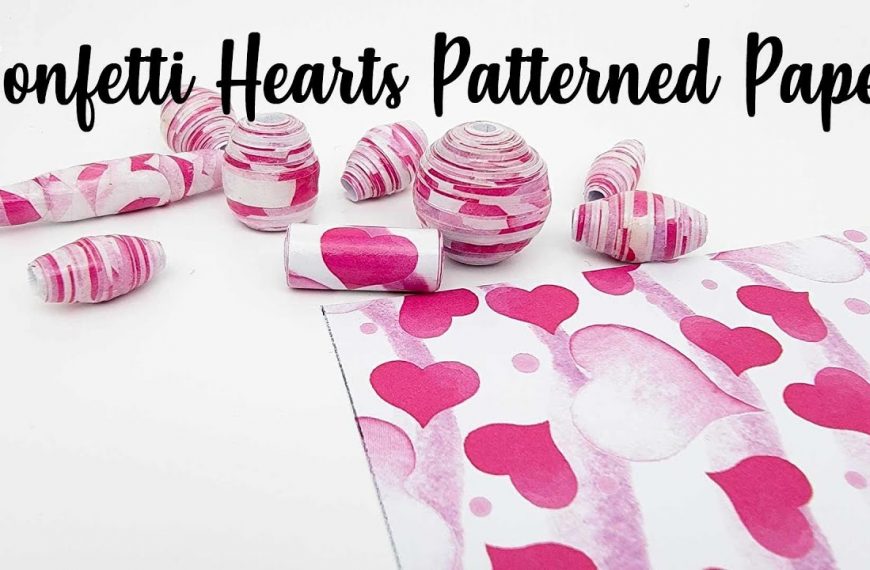